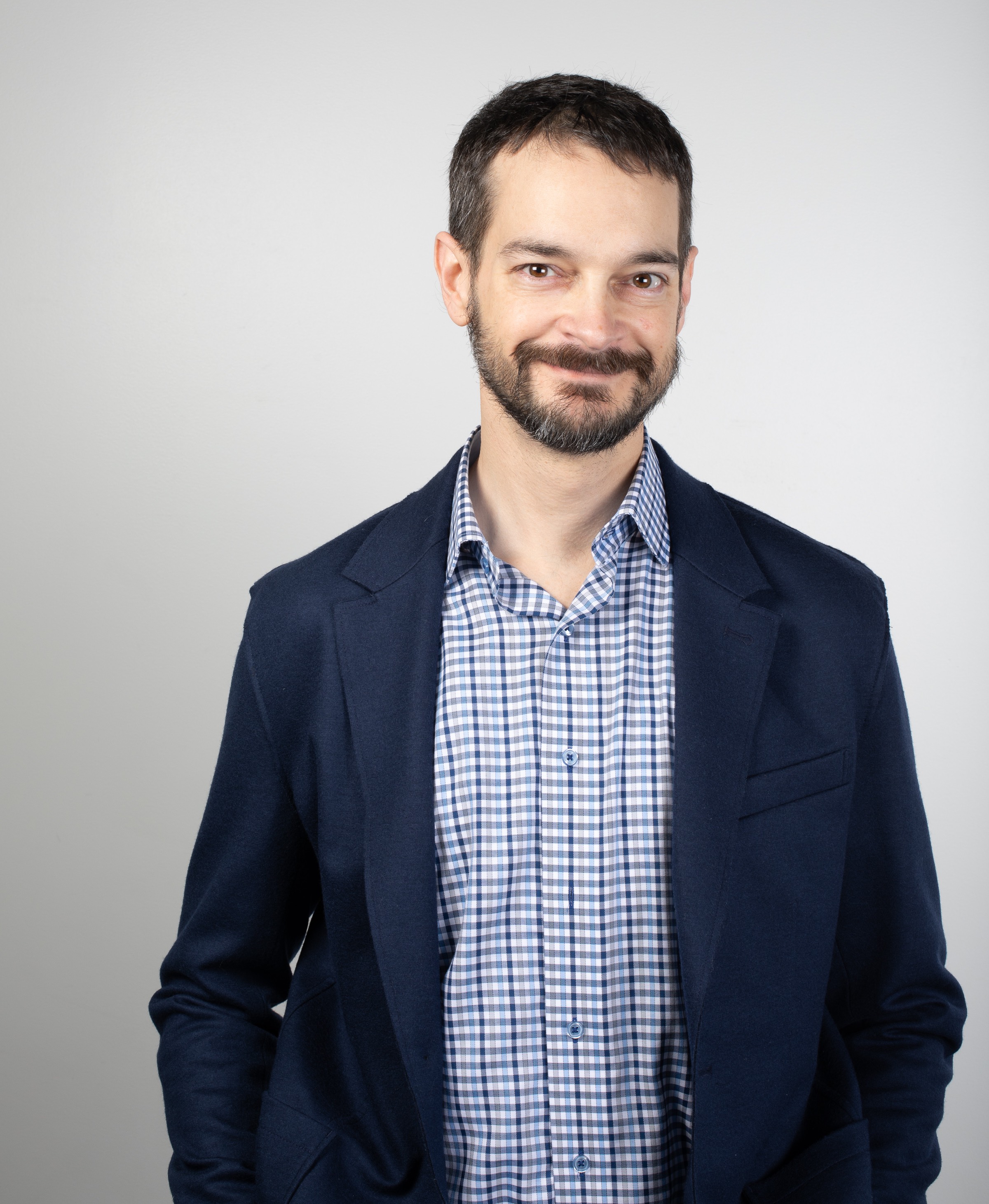 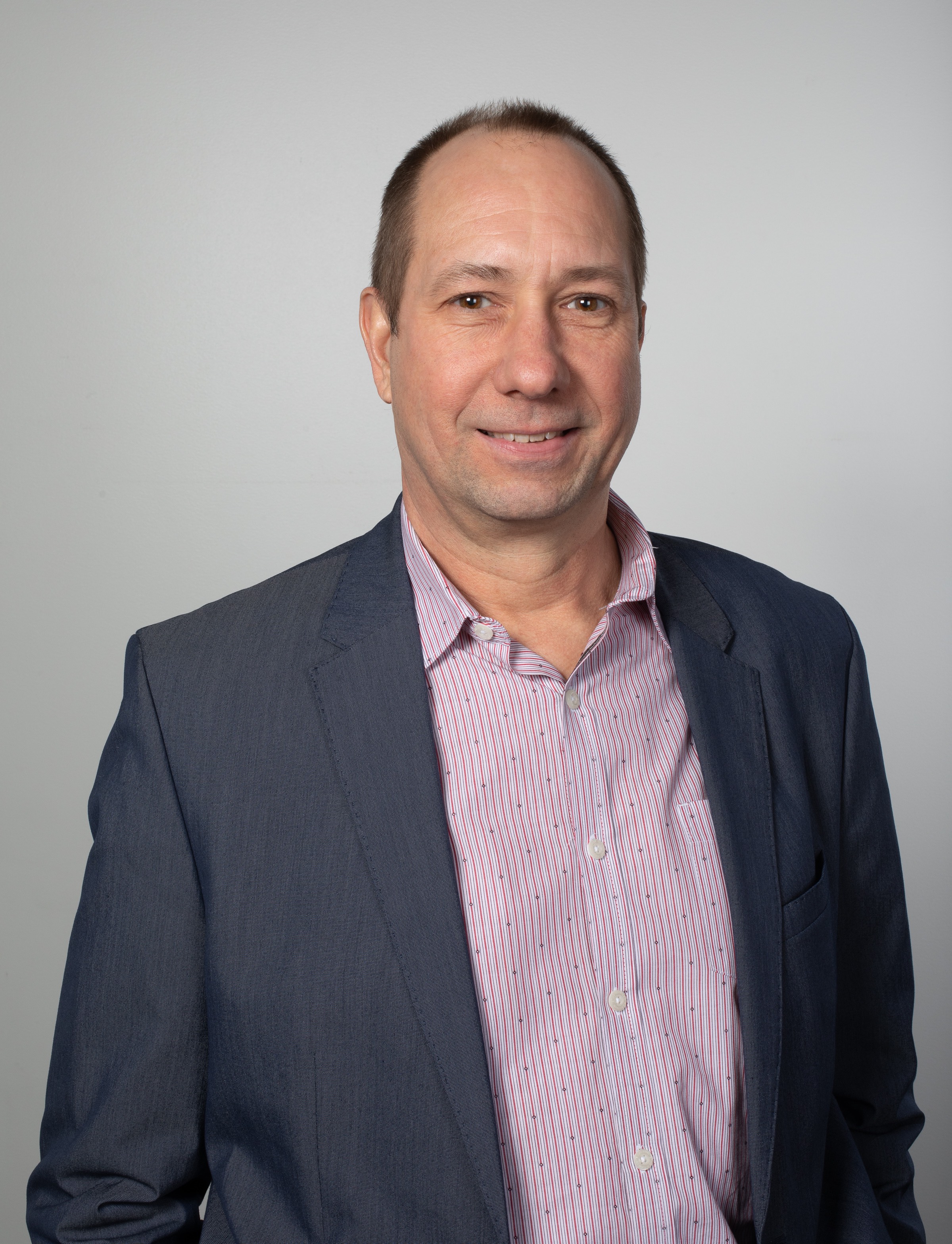 Rob is the CEO and Founder of Sigma IQ, where he leads the team creating the world's first machine-learning based matching engine for account reconciliation. In addition to startups and smaller companies, Rob spent 10 years at Microsoft working on Windows Phone and Excel, built machine learning systems at PayScale to normalize unstructured data, and most recently managed Applied Sciences at Rakuten, where his team unified machine learning across international markets and taxonomies. He also once worked in a lollipop factory.

The child of a software engineer, Rob grew up with computers and was the only one of his friends with a bang path. However, rob's rebellious nature resisted following Dad's career as long as it could. Despite a brief and confused romance with physics (and alpine climbing), ultimately it was his love of math which betrayed him. During a long courtship with profressional engineering, Rob discovered machine learning, fell in love with NLP and semantics, and ultimately discovered graphs and topologies, which of course is where all roads lead because #GraphsAreEverywhere.

He loves difficult challenges, both physical and mental, but especially loves unsupervised machine learning problems. He is also the kind of person who says “please” and “thank you” to Siri. In his spare time, he enjoys studying math and linguistics, graph theory and doing anything in the mountains.

More on Rob at LinkedIN

Scott is VP of Marketing at Sigma IQ where he does his level best to introduce finance and accounting types to the beauty of using next generation technology that will relieve them of doing the boring, repetitive tasks. Scott started his career in Garbage and Recycling, serving as the General Manager of Finance and Information for one of the largest Material Reclamation Facilities (MRF) on the West Coast where he learned to appreciate the power of integrated systems, operations management and measurement.

He made the move to technology and has spent the last 20+ years in the product management and digital marketing worlds including launching the World Opponent Network for Sierra On-Line, building one of the largest paid search programs in Seattle at RealNetworks, managing the cross-sell testing program at Amazon, running his own digital marketing consulting agency and growing several start-up businesses in the marketing automation and mobile app space including Prophet.com, Optify.net and Tomorrow.me.

Scott is originally from Texas where he got a BA from Trinity University, but moved to Seattle to get his MBA from the University of Washington in 1991. Scott spends as much time as possible hiking, skiing and being unplugged in the mountains with wife, two children and two dogs. He also enjoys sharing what he’s learned as an adjunct professor at the University of Washington Foster School of Business where he teaches Digital Marketing Systems & Strategies at the MBA level and Digital Marketing Analytics as a Certification course.

More on Scott at LinkedIN

Sign up for the Sigma IQ - CFO Brief and let us help you advance your knowledge and career by delivering articles, insights, and other resources geared towards Finance & Accounting teams.

Demo with your own data

Complete the form below and a representative for Sigma IQ will reach out to you to schedule a demo using your own data against our AI-powered, matching reconciliation engine.